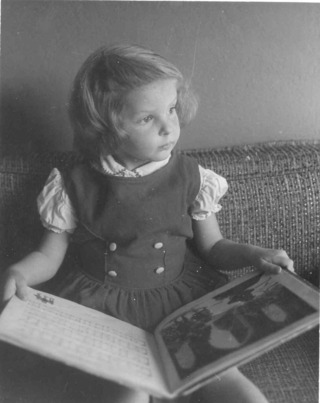 I love to read! 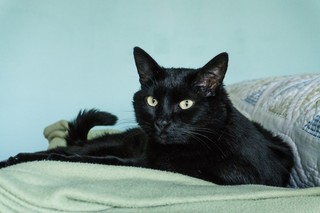 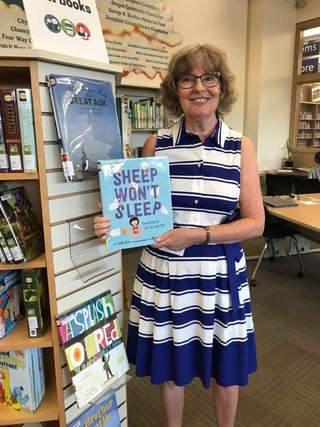 Look what I found at the Library! 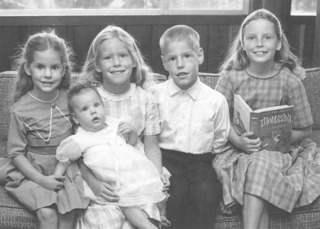 Can you guess who the bookworm is? 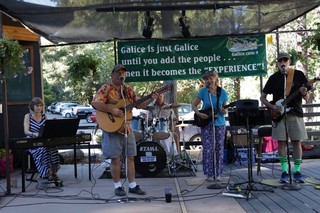 I play Ubass (bass ukulele) in the band, "Beats Workin'" 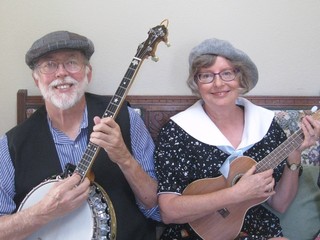 I play ukulele and sing in the duo, "The Dixie Duo". 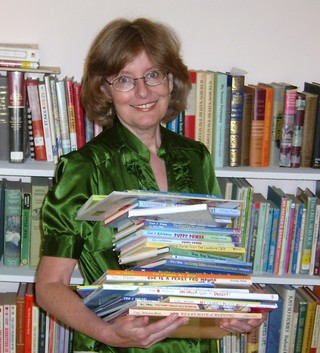 I grew up near San Francisco. As the oldest of five children, I loved to tell stories to my younger brother and sisters. Learning to read opened up the world of books, and at a young age I decided to become a writer. I started my first book at the age of eleven, but never even finished the first chapter! I continued to write through high school and college, and began amassing an impressive collection of rejection slips.

I earned a Master's degree in Elementary Education and launched a career as an elementary teacher. It was perfect training for a children's writer, because I read so many great books. I taught Kindergarten through third grade in schools in Arizona, Oregon, and Idaho. Later, I became a Reading Specialist in grades K--5.

Mid-way through my teaching career, I took off several years to raise my son. While I was at home, I started to write stories to amuse him, and to fictionalize incidents from my teaching experience. I had intended to write non-fiction and curriculum materials, but when I sat down to write, the words poured out as stories and poems. It was as if all the children I had taught over the years were now telling me stories.

I have published twenty-seven children’s books, and more than thirty short stories in children’s magazines such as Cricket, Spider, and Highlights for Children.

My books have won several awards, including the Mathical Award, Oregon Spirit Award, Nevada Young Reader’s Award, Children Choice list, ABA Pick of the Lists, CBC Best Books of 2000, and the Parent's Guide to Children's Media Award. In 2004, Elbrite Brown won the Coretta Scott King/John Steptoe New Talent Award for his illustrations in My Family Plays Music. In December 2005, Don't Be Silly, Mrs. Millie! was selected by TIME magazine as one of the best children's books of 2005.One is A Feast for Mouse: A Thanksgiving Tale was awarded an Anne Izard Storytellers Choice Award in 2009. Pick a Pumpkin, Mrs. Millie! was named to TIME Magazine's Best Children's Books of 2009 list. My books have also been nominated for state awards in Maryland, Rhode Island, Oregon, Virginia, Massachusetts, Oklahoma, Kansas, Indiana, Texas, and Washington. My books have also been translated into several languages.

My children’s books (in order of publication) are:

The Secret of the Doolittle Device (#3 in The Tails of Frederick and Ishbu)
Sheep Won't Sleep: Counting by 2's, 5's, and 10's

My interests include music, photography, reading, and bird watching. With my background in performing music and in teaching, I enjoy speaking at schools, conferences, festivals, workshops, and libraries. I live with my husband and kitty cat in Grants Pass, Oregon. 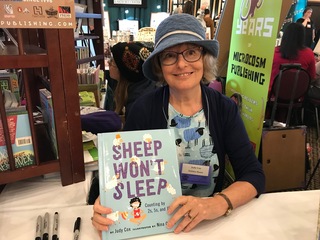 The Secret of the Doolittle Device
A Rainforest adventure for Frederick and Ishbu!
The Mystery of the Burmese Bandicoot
Kid's Choice--Wellington, New Zealand
The Case of the Purloined Professor
A whirlwind adventure the rats will never forget!

Resources for reading aloud to children.

Resources for Teachers and Parents